On 1 January 2022, Audubon began collecting data across its refuge system on the wintering distribution of birds. As we approach the end of the first two weeks of field surveys, data are already rolling in from across our refuge complex. To date, eleven volunteers have surveyed six of our publicly accessible refuges and have detected a total of 41 species and 580 individual birds. Concurrently, 163 point counts are being conducted across our properties and have thus far identified many of the same species as volunteer surveys but have also added Common Raven (Corvus corax), Golden-crowned Kinglet (Regulus satrapa) and Red-tailed Hawk (Buteo jamaicensis) to the species list. More data are coming in nearly every day. Two online trainings have informed over 60 volunteers of the protocol for data collection and our ranks are growing as more folks sign-on to participate. 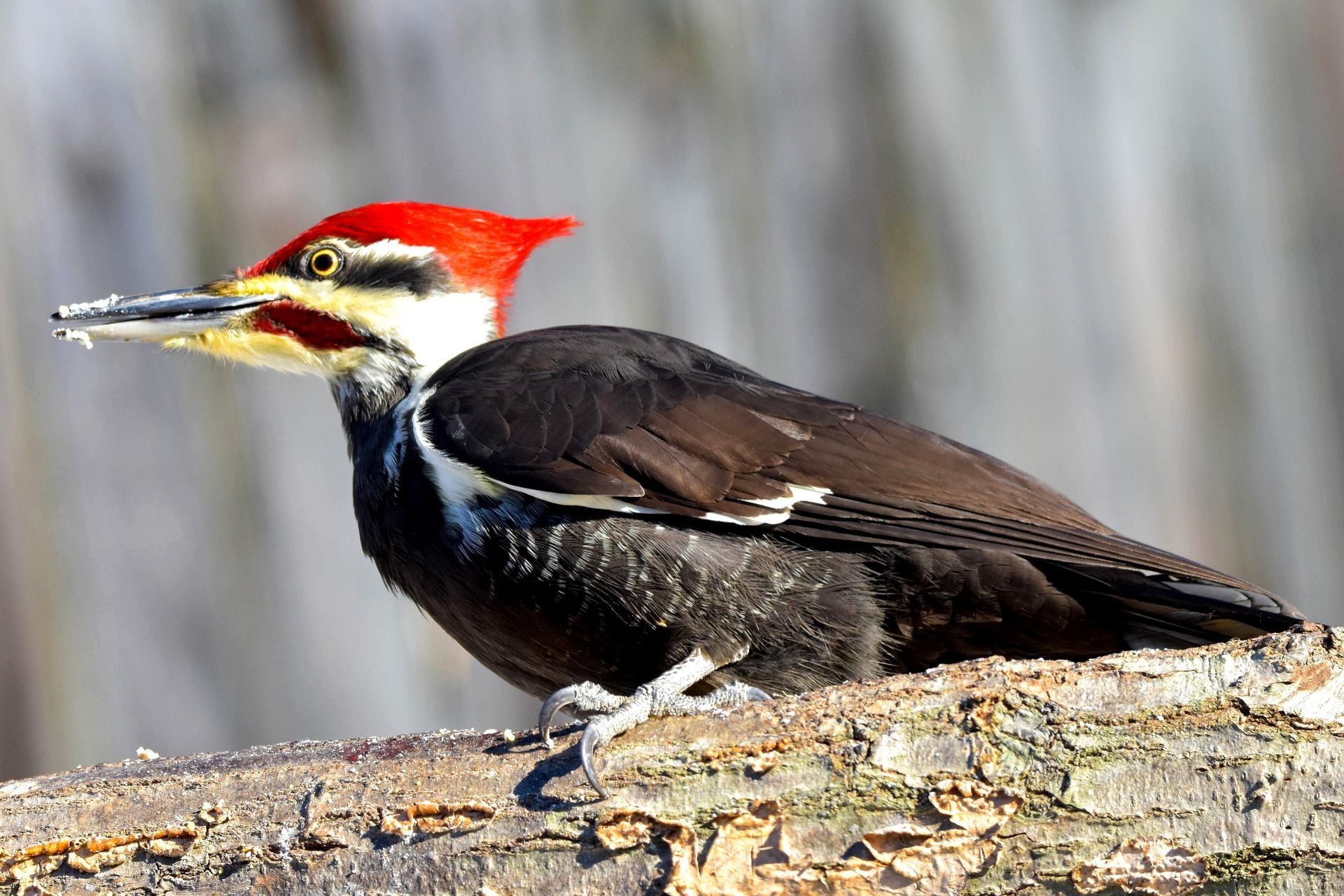 The Pileated Woodpecker (Dryocopus pileatus) is a species becoming more common in the mature forests of Western Rhode Island. Winter is a great time to see these magnificent birds.

I am grateful that so many of you heard the cry and responded with willingness of time and self. We are on track to collect a robust and extremely useful dataset on the winter distribution of birds across Audubon properties. Data that will aid in making management decisions and monitoring change through time. More surveys in the near future will include nocturnal surveys to search for owls, nightjars and woodcock and breeding season surveys. But, for now, we have until the end of February to complete our first round of baseline data collection surveys. Let’s continue this wonderful momentum and if you are not currently participating but would like to, click the button below to join in the fight to save our birds. 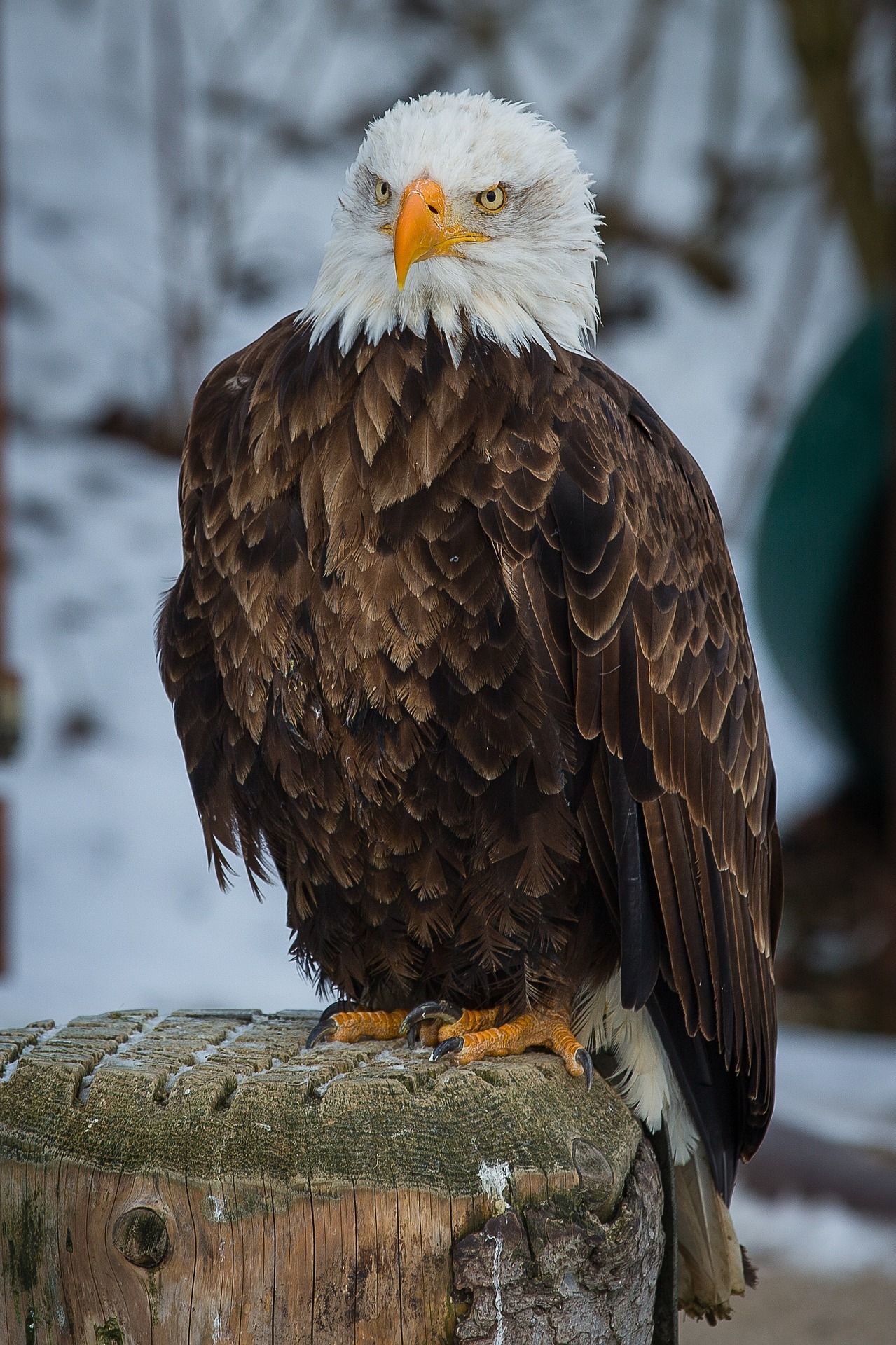 The first two weeks of field work have been great opportunities to see Bald Eagles (Haliaeetus leucocephalus) in our state. As water bodies in northern New England freeze over, individuals are on the move, seeking out foraging sites in Rhode Island.