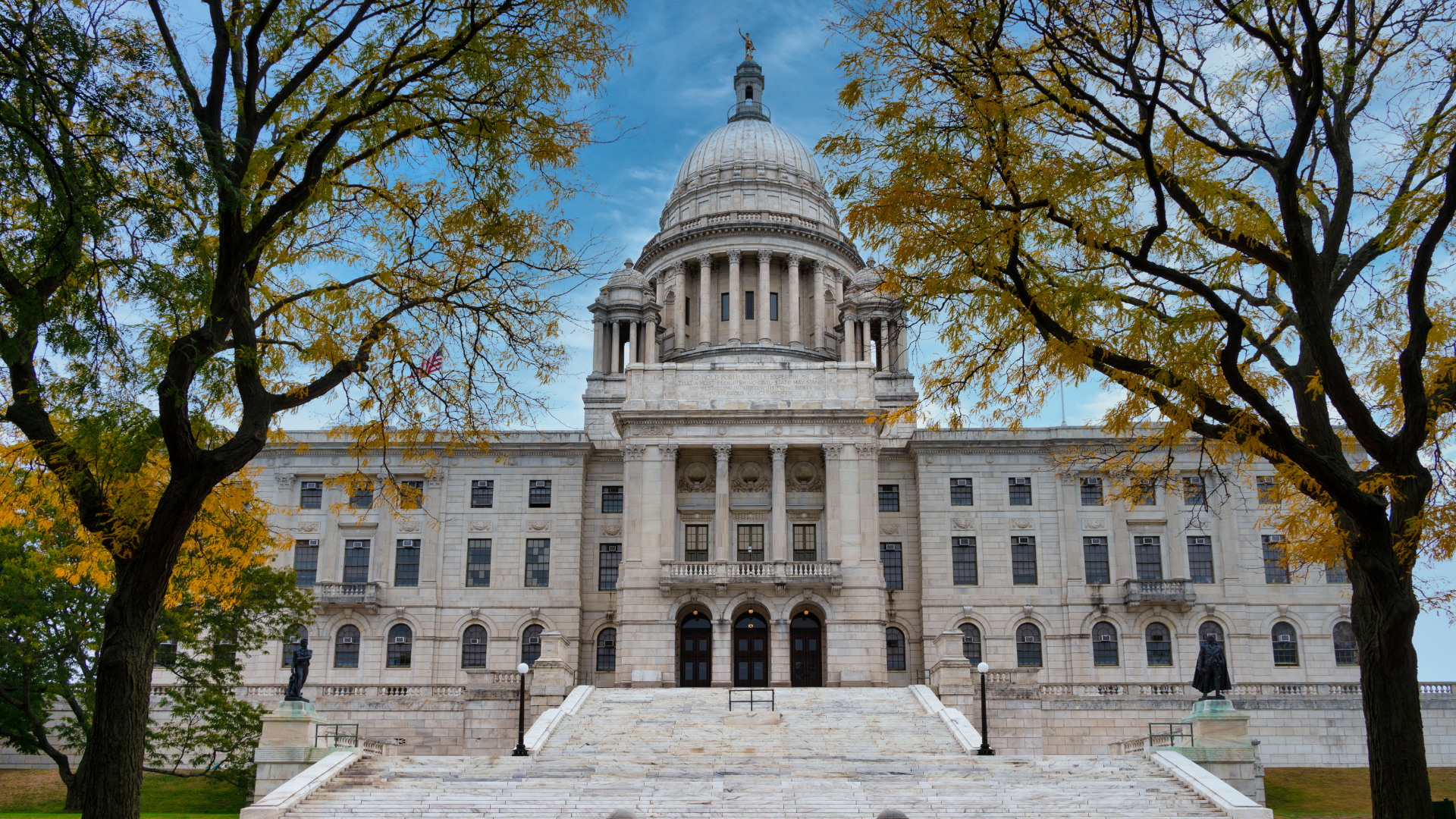 The Environment Council of Rhode Island (ECRI) released its biennial Green Report Card today which summarizes the performance of the administration and legislature on environmental priorities. The report gives the Rhode Island General Assembly and Raimondo Administration an “Incomplete and Lacking Leadership” and highlights their failure to act on environmental policy during the 2019 and 2020 legislation sessions. The report evaluates voting records on substantive environmental legislation by Rhode Island lawmakers, and traditionally, issues letter grades based on bill votes. However, for the first time since ECRI began issuing the report card, ECRI is issuing “Incompletes” to leadership, reflecting inaction in the face of the pandemic, and the lack of noteworthy environmental decisions from the Raimondo Administration.

“The ECRI Green Report Card has served as a benchmark for environmental voters in Rhode Island for many years,” explained Johnathan Berard, state director of Clean Water Action and member of ECRI. “It recognizes environmental leadership, whether it’s bold or lacking, and provides a glimpse at the immediate priorities for the environmental community.”

The report card celebrates the defeat of the Invenergy power plant proposed in Burrillville and reflects on the urgent need for climate action mobilization. ECRI launched the Climate Crisis Campaign and endorsed one legislative priority, at the start of the 2020 session: The Act On Climate 2020 bill. This bill set mandatory net-zero emissions reduction goals and was supported by the Administration. It had a successful hearing in the House, but was left unaddressed as the legislative session was suspended due to COVID-19.

“Rhode Island leaders have demonstrated how critical science driven leadership is during a public health crisis, one that has exacerbated inequities disproportionally faced by frontline communities, Black, Indigenous, and People of Color, and communities with high levels air pollution. The other crisis—climate change—will further deepen inequity; disrupt our daily lives and threaten our homes and communities as COVID has; and, damage the Rhode Island economy,” said Kai Salem, ECRI vice-president of policy.  “We’re watching from the sidelines as many other states forge ahead with policy to address climate change and environmental injustice.”

Legislative inaction on the budget and bonds is another failure noted in the report. “Rhode Island voters have a long history of overwhelmingly approving investments in clean water, open space, and natural resources. Besides improving the quality of life in our state, these bond measures also help our communities become more resilient in the face of climate change,” said Berard. The General Assembly and Administration plan to have a special session after the November election to adopt the budget and vote on bonds, requiring a special election in early 2021. Berard added: “This will also require more outreach and education to get Rhode Islanders to turn out to a special election.”

ECRI, its member organizations, and the Climate Crisis Campaign will continue to advocate for the sustainability of Rhode Island and urgent climate action. ECRI encourages citizens and legislators to review the Green Report Card and take note of ECRI’s evaluation of Rhode Island’s lack of leadership in environmental legislative efforts.

Meg Kerr, Director of Policy for the Audubon Society of Rhode Island and past president of ECRI added: “There’s no excuse for Rhode Island to watch from the sidelines. Our leaders need to step up and do their part because Rhode Islanders are already suffering from the state’s inaction on climate.”

The Environment Council of Rhode Island (ECRI) is a coalition of organizations and individuals whose mission is to serve as an effective voice for developing and advocating policies and laws that protect and enhance the environment. Audubon, under the leadership of Director Al Hawkes, was a founding member of ECRI and Audubon remains active in ECRI leadership.