Dressing up for the Season

In 1897, Audubon was initially formed to stop the destruction of wild birds for the commercial use of their feathers. The Great Egret was one of these sought-after birds.

The long plumes which they display strictly during breeding season, known as aigrettes, were frequently use to adorn women's hats. The elegant plumes are used in courtship displays- they are fanned out in a way which is reminiscent of a peacock. 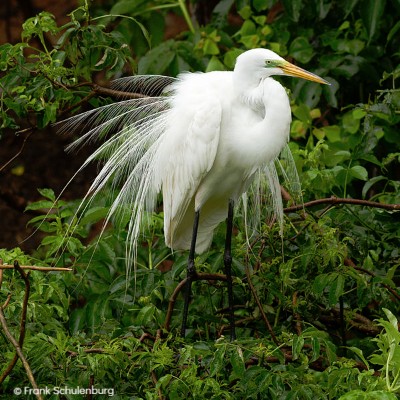 These birds also display neon green lores, a patch of skin between their eyes and bill. Any other time of year, the lores are yellow. 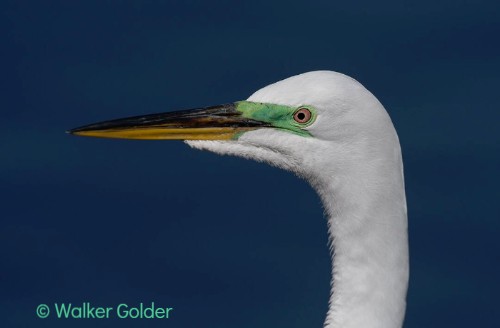 In Rhode Island, Great Egrets can be seen in ponds and marshes during migration and breeding season.

Although plumage hunting is no longer an imminent threat for these birds, pesticide exposure and habitat loss are major threats to Great Egrets today.