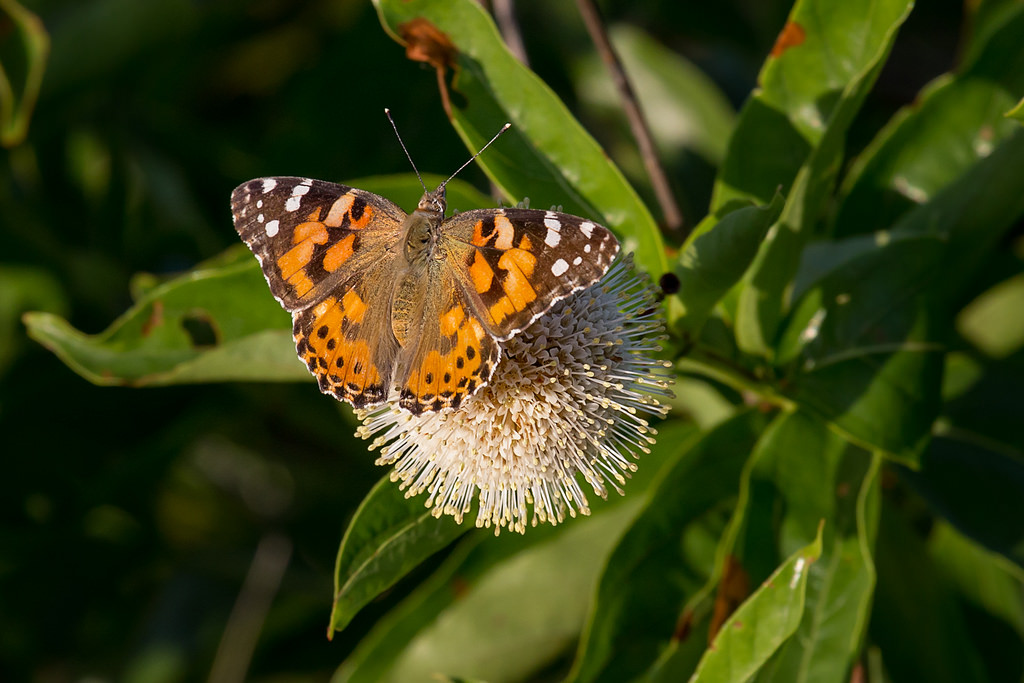 Pollinators are vital to the health of natural food webs and the functioning of ecosystems as they transfer pollen from flower to flower, fertilizing plants and leading to the growth of fruit, vegetables and grains. Pollinators include vertebrates like birds, bats and mice and invertebrates including flies, ants, wasps, spiders, beetles, butterflies, moths and bees.

Many pollinators are in serious decline in the United States and worldwide. Pollinator decline is not completely understood but disease, habitat loss, pesticide use and climate change all may play a role.

The Audubon Society of Rhode Island is committed to supporting the diversity and health of pollinators through environmental education, advocacy for sound policies, and conservation of pollinator habitat and species.

Why are Pollinators Important?

Approximately 80% of the world’s flowering plants require pollinators to reproduce. In the United States alone, more than 100 species of plants require pollinators. The fruits and seeds that result provide food, beverages, fibers, fuel, medicine and other goods. The value of pollinated crops in the United States was estimated at $50 billion in 2020.