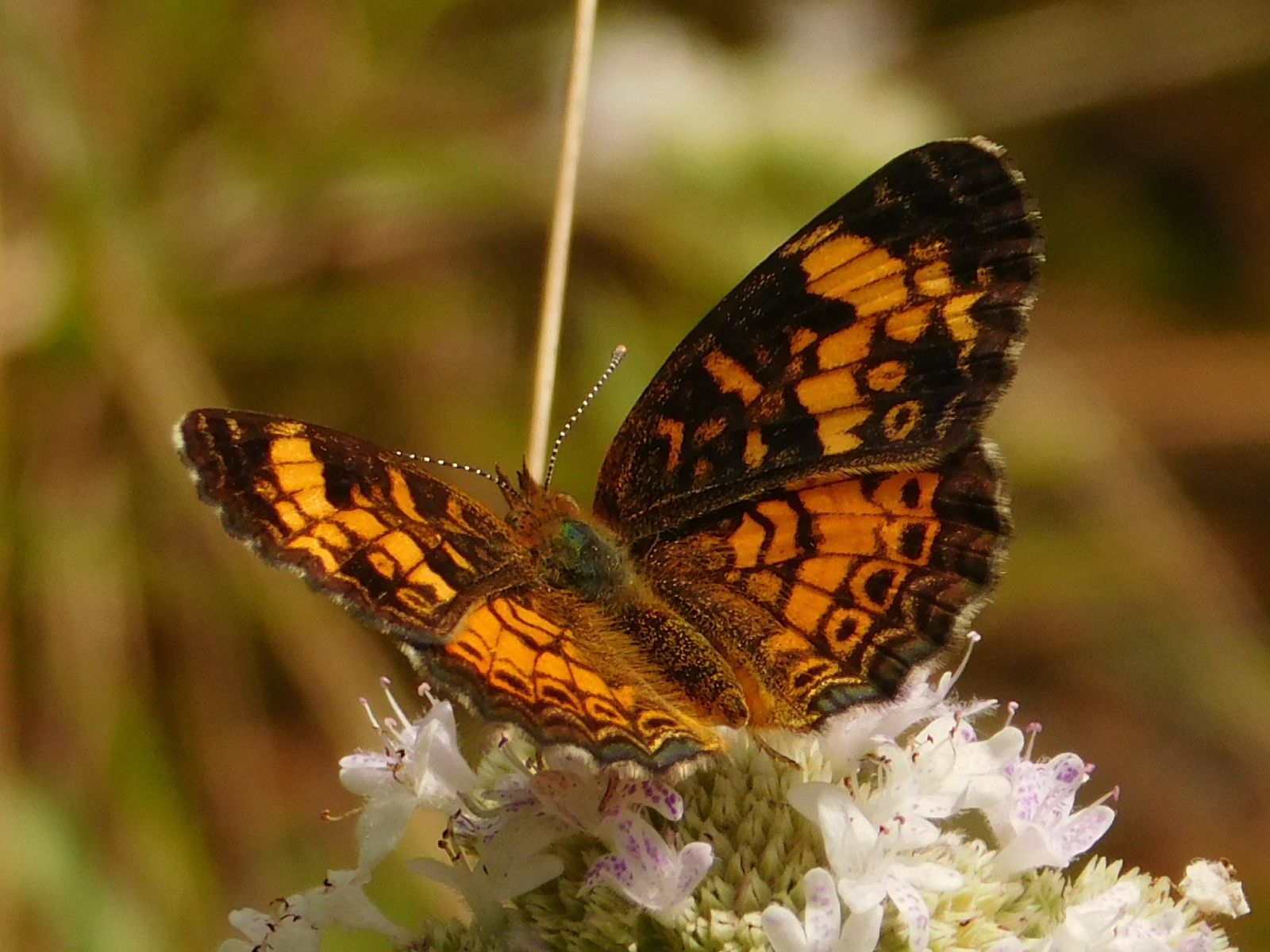 What's The Buzz All About?

There is an increasing buzz about pollinators these days. But it’s not that sound in your garden as bees go about their business. In fact, that familiar buzzing could be silenced as we face a catastrophic decline in pollinator species – mostly attributable to human activity.

Pollinators are vital to the health of natural food chains and the functioning of ecosystems. They are also often the key to success in agriculture. Through foraging and natural movements pollinators transfer pollen - allowing the fertilization and subsequent fruiting of trees and plants. Pollinators can be invertebrates such as bees, butterflies and beetles or they can be vertebrates like bats and birds. Of all flowering plants, 85% require an animal (mostly insects) to transfer pollen for fertilization.

Pollinators account for the fertilization of 35% of crop production worldwide with a value of $217 billion annually. Both European honeybees and 3500+ species of native bees account for the majority of agricultural pollination. Their bodies are designed to attract the electrostatically charged pollen with their bristly thorax and hairy ‘pollen baskets’ on their legs. Honeybees forage differently than native bees so that when both are present, crop set is often doubled.

Why is this happening?

Pesticide Exposure: Heavy pesticide use in agriculture and landscaping shows direct correlation to declines in all insects, especially bees. The synergistic effects of pesticides are not well understood and the application of different pesticides on the same property may intensify toxicity to pollinators.

Changes in land use: Natural habitats and open space are being lost to development. In the last eight years, over 8 million acres of former farmland and natural space has been paved or developed. Urbanization reduces nesting habitat for bees and limits the floral resources they require for food.

Invasive species: As foreign species of plants, insects, fungi and bacteria become introduced, they alter and interfere with the proper functioning of ecosystems by pushing out native species, changing the availability of food resources, and introducing diseases for which endemic species have no defense. Pathogens, Parasites and Disease: Honeybees have been hard hit hard by diseases and varroa mite infestations. Colony collapse disorder has impacted bees world wide, the causes are still being investigated.

Climate Change: Weather patterns are becoming more extreme, growing seasons are altering and average temperatures are warming. For pollinators, climate change affects food sources that may not be available at times when they are expected and needed.

Changes in agricultural methods: Bees need a diversity of plants that flower throughout the growing season. Small farms and gardens that supplied diverse crops are in steep decline. This has resulted in reduced nutrition for bees and consequently less resistance to disease. They are also less likely to bounce back from environmental crises (drought, floods etc.) The loss of field borders and scrubland also means less habitat for native bees.

Where can pollinators thrive in Rhode Island?

Audubon manages more than 9,500 acres of conservation land to protect birds, wildlife and beneficial insects. Audubon bans all broadcast applications of pesticides and herbicides, eliminates the use of pesticides on our properties except for spot treatments of the herbicide Roundup in low quantities and the limited application of insecticides in buildings as needed for treatment of carpenter ants and other damaging pests. Audubon also promotes the planting of native flora using basic tilling and seeding and mows to protect birds and pollinators.

During 2019, Audubon began to research areas of the state where landowners have a similar commitment to limiting the application of pesticides. The research found that about 75,000 acres or 10% of the state’s land receive limited pesticide treatment, enhancing its value as pollinator habitat. The work culminated in a GIS map showing the areas identified and a table showing the acres of land receiving limited pesticide application for each Rhode Island municipality.