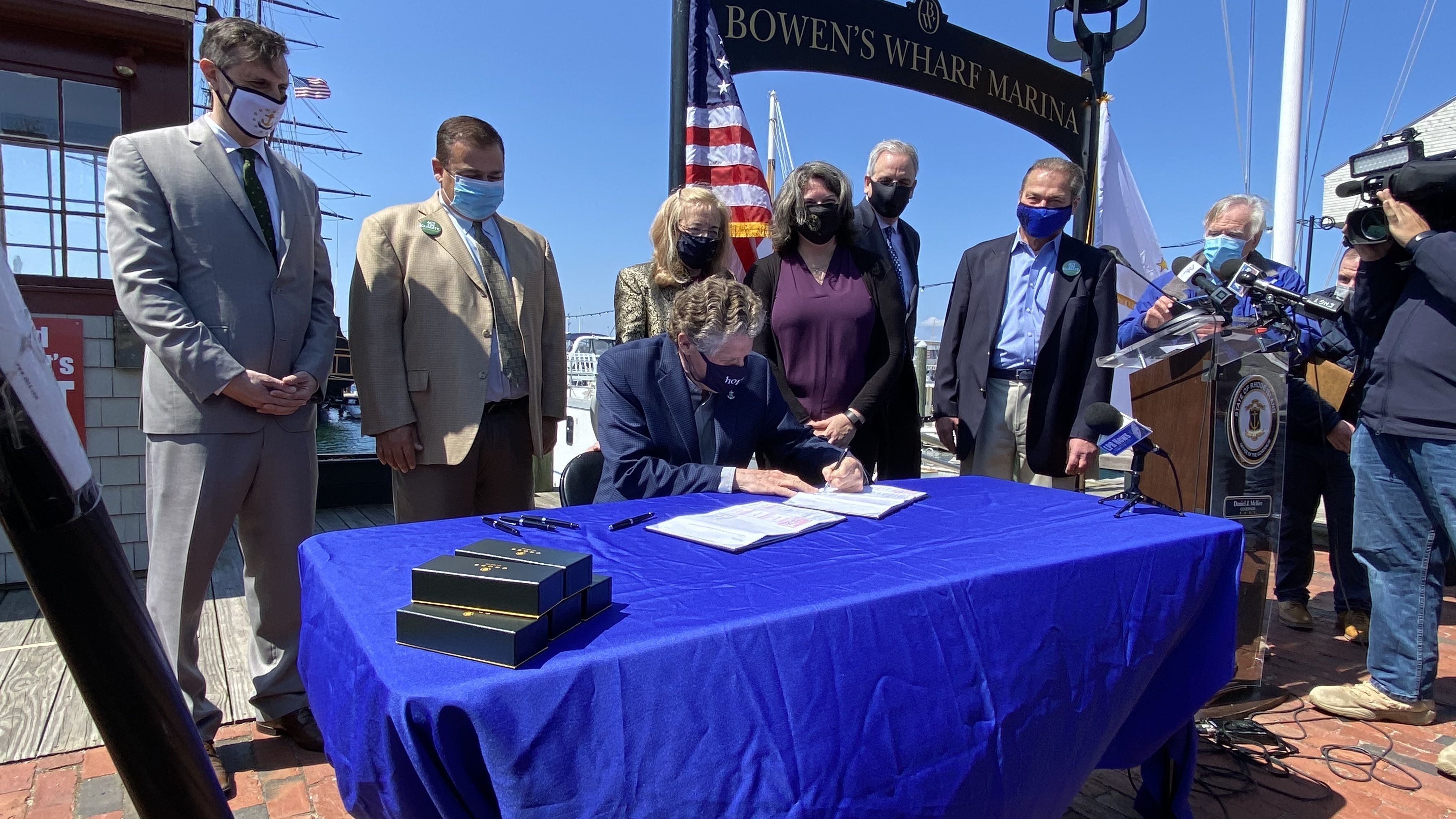 This is a landmark day for Rhode Islanders and the environment. Governor Daniel McKee has signed the Act On Climate bill into law, preparing Rhode Island for a cleaner and healthier future by reducing greenhouse-gas emissions to net-zero by 2050.

This has been Audubon's top legislative priority for the past three years. Finally, the government will respond to the negative effects of climate change with action based on science, and with accountability to all people of Rhode Island.

The law also requires the state’s Executive Climate Change Coordinating Council to update its plan for carbon reduction every five years and include in it measures to provide for an equitable transition that addresses environmental injustices and public-health inequities. It supports strong and fair employment as fossil-fuel industry jobs are replaced by green energy jobs. Finally, the law adds food security as an element to consider as the state continues to evaluate its plans to address the climate crisis.

The passage of this legislation was a team effort by our elected officials. Please join me in thanking these leaders in passing this ground-breaking law: Senate President Ruggerio, House Speaker Shekarchi, Senate Majority Leader McCaffrey, House Majority Leader Blazejewski, Senate Environment Committee Chair Dawn Euer, House Environment Committee Chair David Bennett and Representative Lauren Carson. We would like to thank State Treasurer Magaziner for his testimony in support of this bill. Additionally, we would like to recognize Attorney General Neronha, Mayor Elorza and Secretary of State Nellie Gorbea for their public support for this legislation.

For over a decade, Audubon and our environmental partners have worked to protect oury state's natural resources from the degrading effects of climate change. In the last three years, Audubon and Conservation Law Foundation have led state advocacy for the bill. This year the coalition working on the bill included labor groups, the Environmental Council of Rhode Island, and other individuals and organizations. I would like to give special recognition to Meg Kerr, Audubon's senior director of policy for her tireless efforts, in the face of overwhelming odds, to make this day possible.

With this new law, all Rhode Islanders will benefit from cleaner air and water by the reduction of carbon emissions. The law will create new jobs and improve the health of everyone, especially those who live in areas most affected by carbon-polluting industries.

Act On Climate is a win for you, for nature, and for all the people of our state. Your support and your voice made this possible. 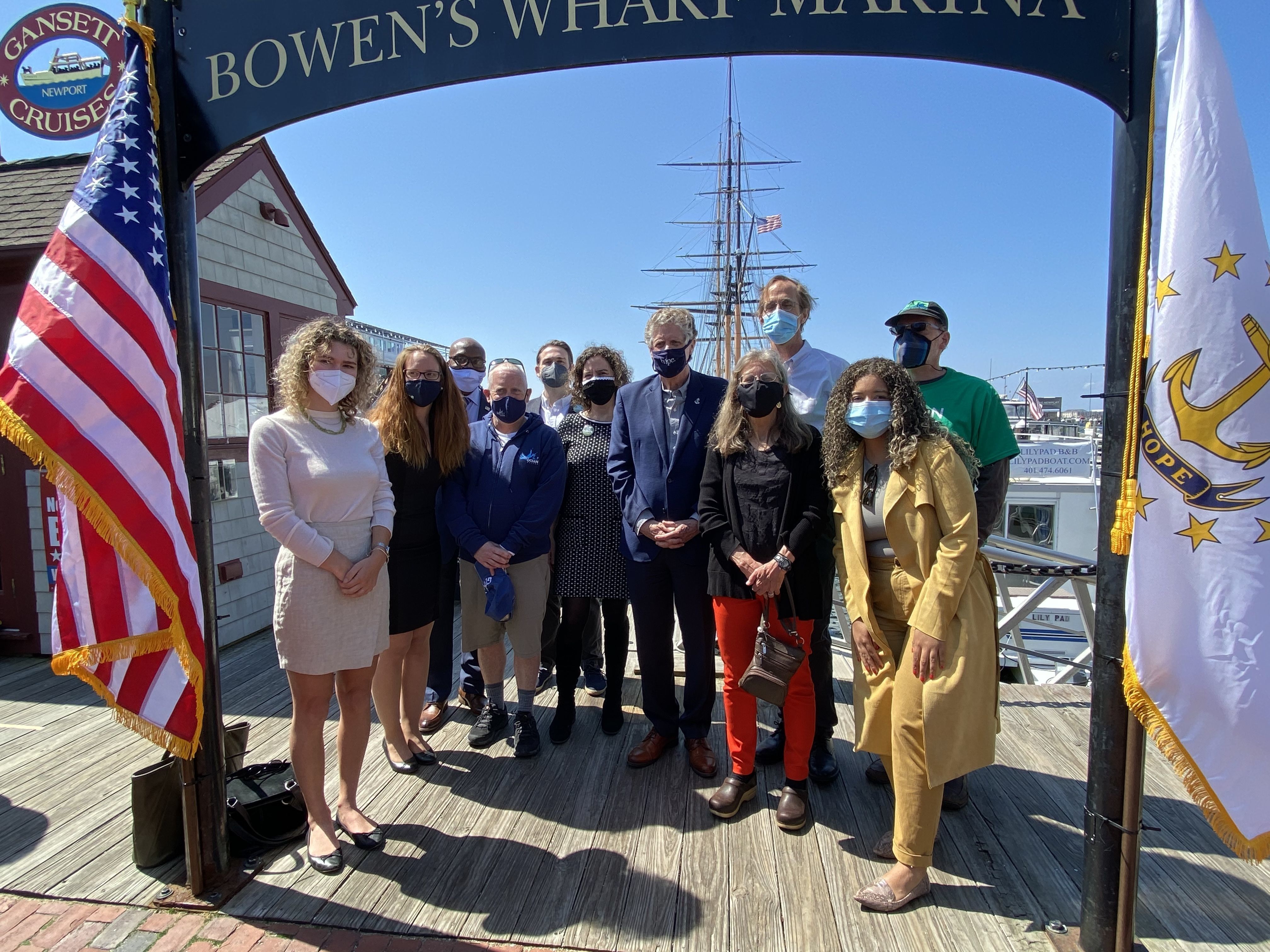