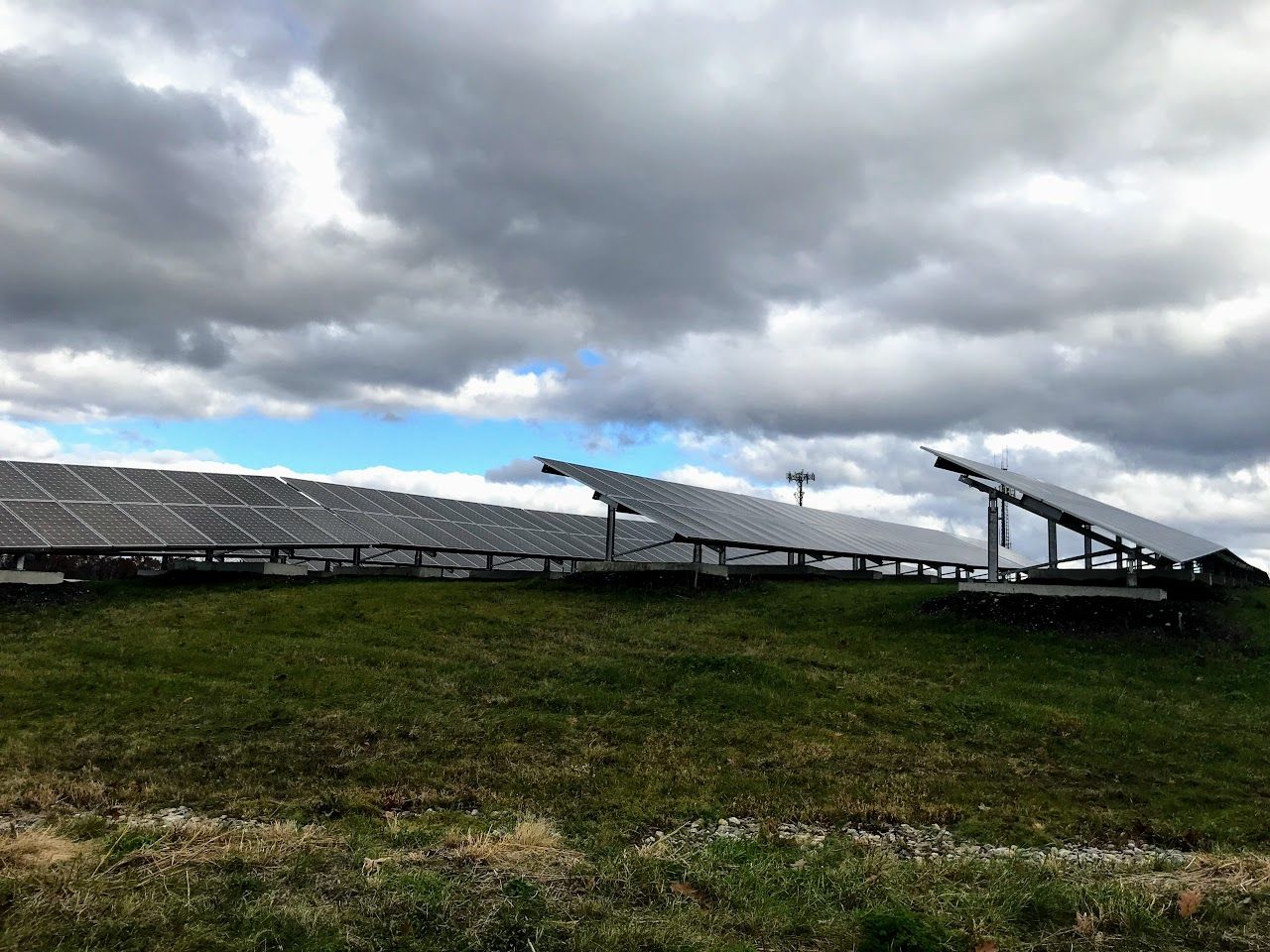 The solar array atop the landfill in North Providence, RI.

Rhode Island Must Pass Legislation on Solar Siting This Year

The state must act this year to change policies and incentives for the renewable energy industry. Local cities and towns cannot do this on their own. Solar development is now booming in our state. We have seen large solar projects built in Cranston, Richmond, South Kingstown and East Providence and other projects are in the planning phase. Some of the large projects are on preferred locations which we greatly applaud. But we are also seeing those which require the removal of acres of valuable forested habitat.

Audubon supports the state’s transition to renewable energy, but we want to see priority given to developing large solar arrays on sites that have the least impact on birds and wildlife. Our most urgent concern is to ensure that legislation passes this session to change how projects are sited. We have been actively engaged in the discussions and compromises to date, and are ready and willing to continue to be part of the discussion as this bill is considered at the legislature.

There are several bills that have been introduced to address solar that contain a suite of policy strategies to direct solar to already developed areas:

Audubon would like to see some combination of the policies contained in these bills pass this year.

Just yesterday, on March 13, 2019, the Senate unveiled a package of economic development bills themed around "Building a More Vibrant Rhode Island". This package includes language that "requires municipalities to create comprehensive ordinances for solar-siting projects", especially those that incentivize such projects on brownfields, landfills and gravel pits.

Without changes in state policy, development will continue unchecked in areas of the state critically important as bird and wildlife habitat. The map pictured here is from Alex Kuffner’s article in the Providence Journal in March 2018. Whether or not all of the projects are still in play, we are unsure, but you can see that projects as large as 65 MW (requiring approximately 325 acres) were proposed in North Smithfield and 58 MW (requiring approximately 290 acres) in Hopkinton. Without state action, large projects like these will continue to be proposed and some will be permitted in areas of the state now covered with forests.

Recognizing the importance of protecting forested areas, Audubon is pleased to support Representative Handy’s Woodland Preservation and Stewardship Act (H 5813) which gives the RI Department of Environmental Management authority to promote the stewardship of woodlands and forests in partnership with cities and towns. 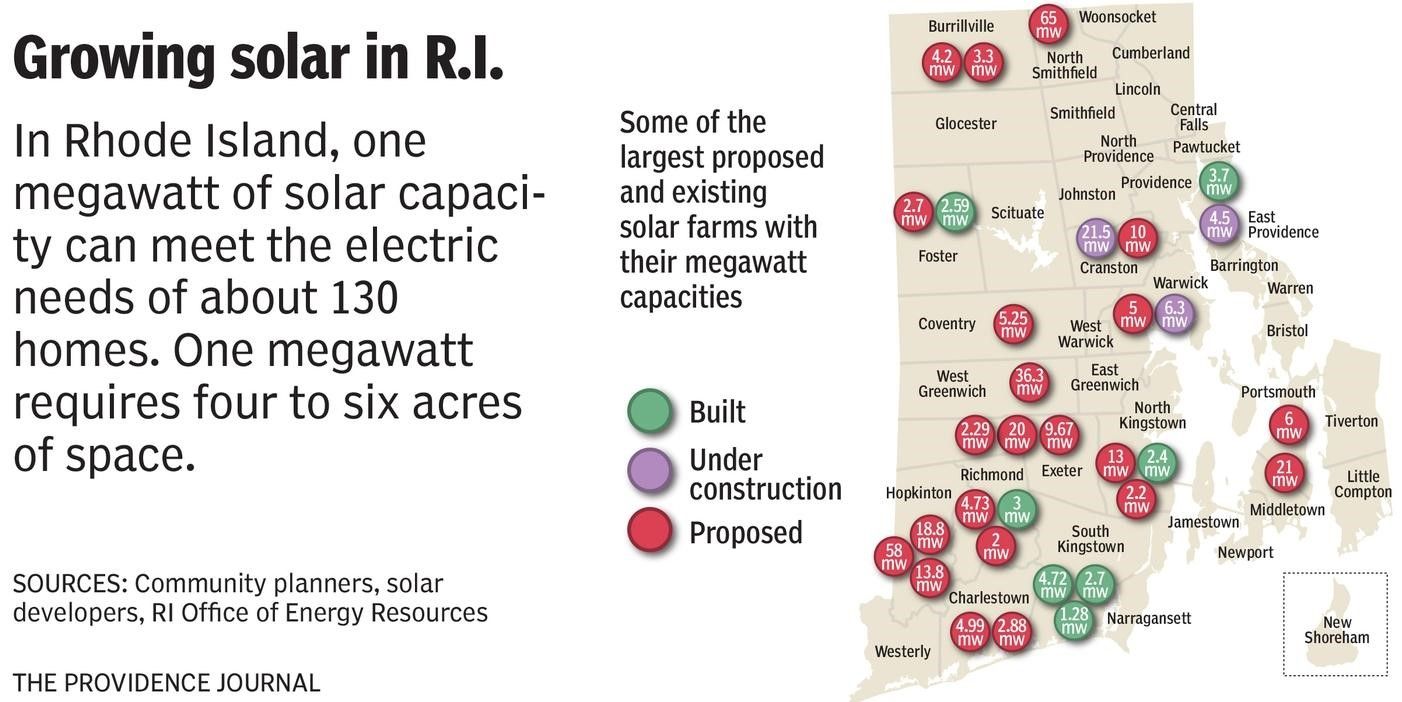