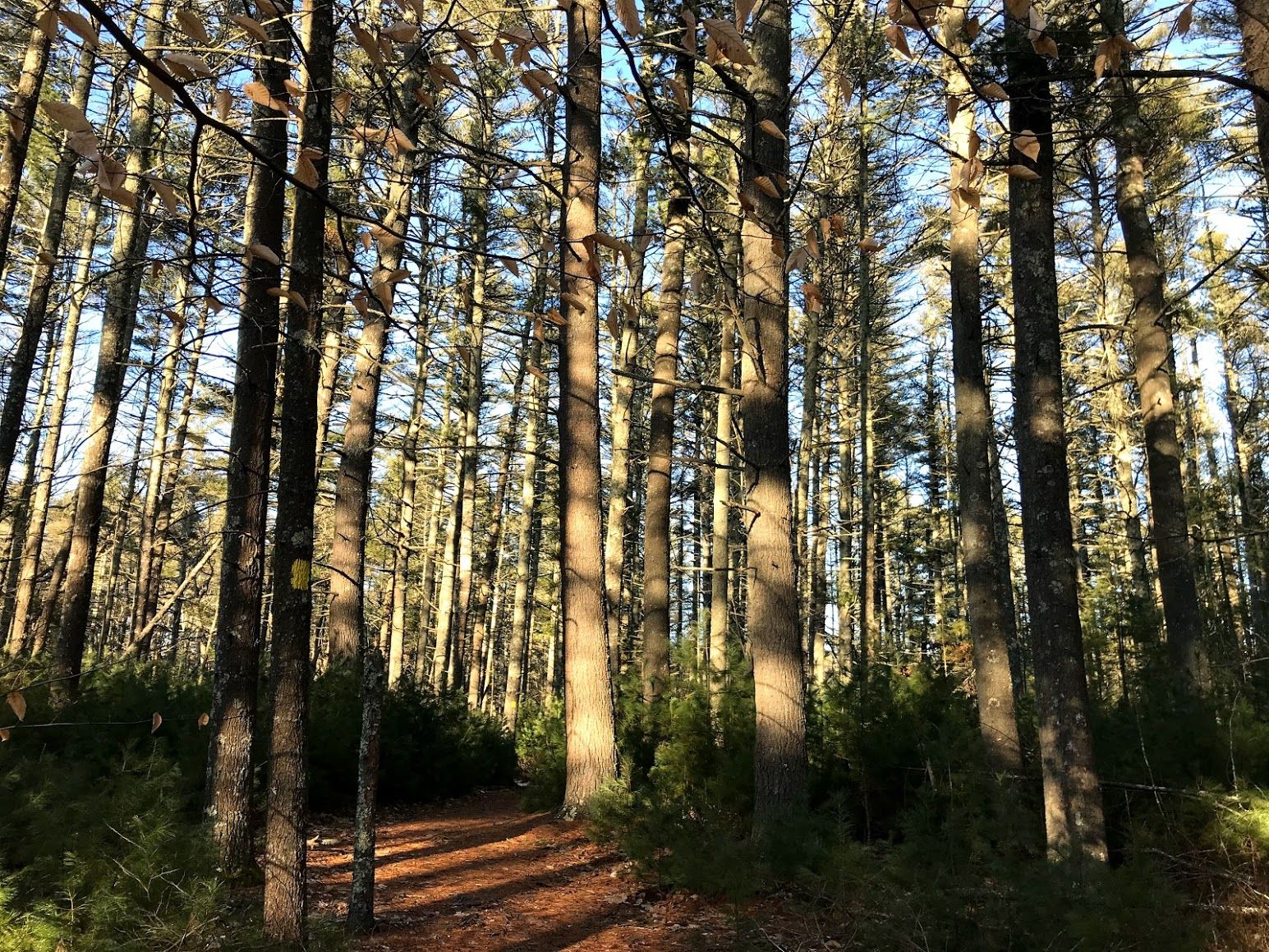 Audubon Supports the Woodland Preservation and Stewardship Act of 2019

In 1979, Audubon Society of Rhode Island Executive Director Al Hawkes wrote about Rhode Island’s forests as The Invisible Green Giant. The father of the State’s environmental movement, Hawkes wrote: “Almost 60% of the Ocean State is covered with forests of varying commercial value. These lands now support a commercial forestry…worth $1 to 2 million. Yet there is virtually no awareness in the state of the economic value or other benefits of these forests, little planning to maximize these benefits, and an increasing pressure to develop forested lands for other uses.” 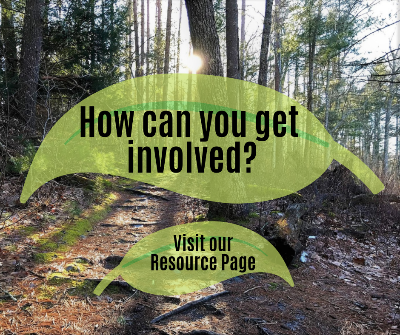 Since the 1970s, Rhode Island’s forests have been studied, but the state still lacks public policies to preserve the integrity and viability of these woodlands. When passed, the Woodland Preservation and Stewardship Act will give the RI Department of Environmental Management authority to promote the stewardship of forests and woodlands in partnership with cities, towns and private landowners. This bill will not take land away or affect the rights of private property owners. In fact, as the largest private landowner in Rhode Island, the Audubon Society of Rhode Island, supports this bill as it recognizes these rights and helps to create state-wide strategies for effective land use and conservation.

“Residents in my district are concerned about deforestation, especially by solar developments” said Senator Valverde. “It has become clear that cities and towns are struggling to balance the value of woodlands with these development pressures. This bill will require the Department of Environmental Management to quickly complete a planning process to assess woodlands throughout the state and develop state guidance for woodland stewardship.”

“Rhode Island is the smallest and second-most densely populated state in the U.S., yet it supports a wide diversity of wildlife,” said Audubon Executive Director Lawrence Taft. “A variety of birds, fish, mammals, amphibians and reptiles thrive in natural spaces across the state, including forests, wetlands, and other high quality coastal and inland habitats. In addition to supporting wildlife, Rhode Island’s woodlands and wetlands provide critical environmental and recreational services to citizens of the state.”

Benefits that forests provide include:

Rhode Island’s wooded areas have only changed slightly since the 1970s when the late Audubon Executive Director Al Hawkes wrote his piece. Today, Rhode Island has approximately 370,000 forested acres, which cover 55.6 percent of the land area of the State. An estimated 68 percent of the forestland is privately owned, 30.9 percent is publicly owned, and Native American tribes own the remainder.

During the past decades, the primary threat to Rhode Island’s fish, wildlife and their habitats has been the conversion of land for housing, urban growth, and commercial, industrial, transportation, or recreation uses. The past two years have seen accelerated destruction of wildlife habitat, as rural lands are developed to support renewable energy infrastructure.

“Renewable energy development is critical for Rhode Island’s future,” said Representative Handy. “But we must ensure that we maintain as much of our woodlands as possible. This bill will give Rhode Island the tools to quickly plan for woodland protection for all the services they provide.”