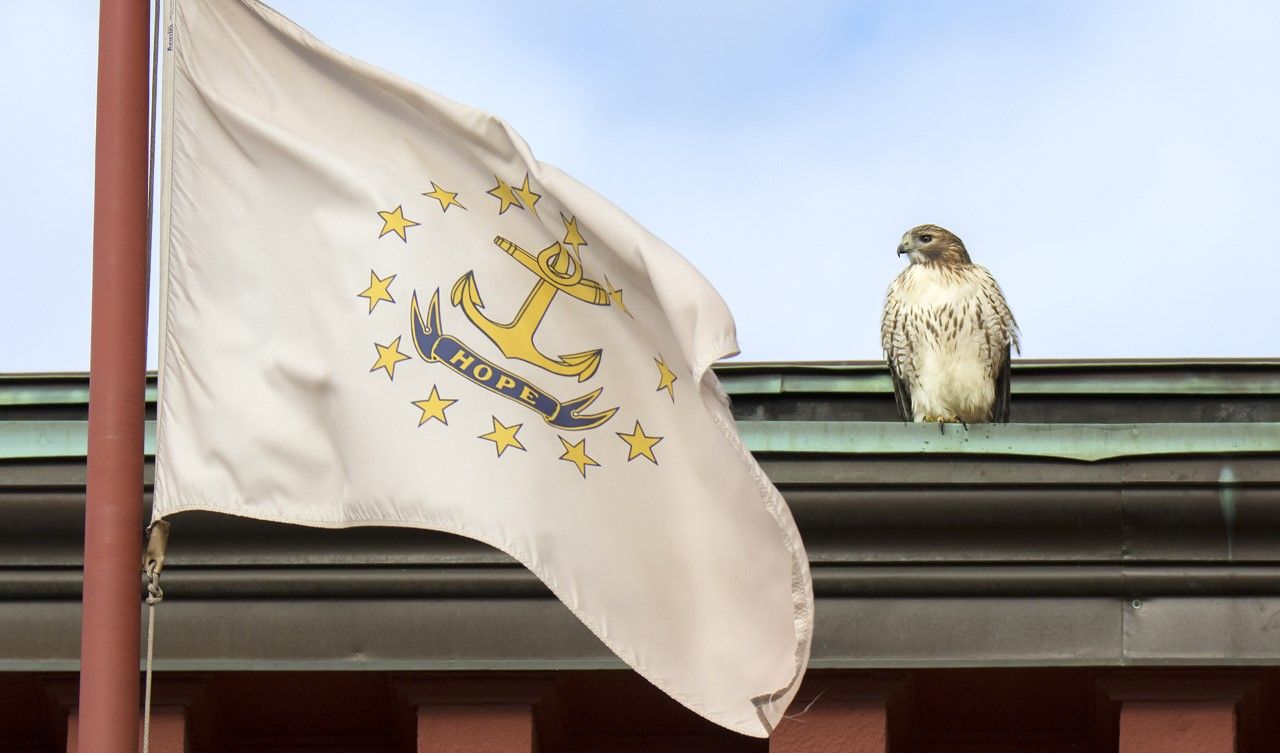 In May, U.S. News and World Report published their “Best States 2019” and ranked Rhode Island #1 for Natural Environment, based on a review of data on air quality, drinking water and industrial toxins. This accomplishment was celebrated with a Senate resolution (S 1020, Senator Sosnowski) that acknowledged the Congressional Delegation, state agencies, the legislature and other organizations including the Audubon Society of Rhode Island, who have contributed to this success. Audubon members, take a bow!

Sadly, the passage of this congratulatory resolution was the only environmental accomplishment of the 2019 legislative session. And although it is nice to be first, we all know that there is a lot of work to be done.

Why can’t critical environmental issues be a priority for elected leaders in the Ocean State?

Polling shows that Rhode Islanders care a lot about the environment. Every two years, voters demonstrate their environmental concern by overwhelmingly passing “green” bonds. In 2018, the Green Economy & Clean Water Bond passed by 78.8 % statewide with the highest support in Providence (90.6 %) and Central Falls (89.6 %). But while legislators support getting these bonds on the ballot, they show little interest in moving forward policies to address plastic pollution, climate change and clean water.

Audubon members have an opportunity to hold elected officials accountable to the environment and the birds and wildlife we all treasure. There is a disconnect between our environmental values and the failure of the Governor and General Assembly to pass environmental protection legislation.  For example, Clean Water Action was endorsed by Governor Raimondo during the 2018 campaign, after she pledged to pass a Global Warming Solutions Act, but she has not followed through on this promise. Her State of the State speech on January 15, 2019 made no mention of green jobs, environmental accomplishments or challenges.

We understand that once elected, our leaders must deal with a barrage of issues and a range of constituencies.  Their stated priorities often focus on jobs and the economy.  What our leaders appear to forget, but the general public understands, is that a healthy environment is good for the economy and makes Rhode Island a place where businesses want to locate.  Audubon members can push our leaders to make better decisions by letting them know how important the environment is to us all.

No matter who is occupying the office of Governor, the State of the State address needs to report on the environment, and the Governor’s priorities.  Rhode Island’s Speaker and Senate President need to be able to reach workable compromises on the legislation that advances environmental issues.  Do the individual representatives and senators mention a commitment to a healthy environment on their web page bios?  If not, perhaps we could have this change by letting our elected officials know what we expect of them.

Although he received a “C” from the Environmental League of Massachusetts, one can respect that MA Governor Charlie Baker frequently discusses the importance of issues such as climate change, and closed his inaugural address by saying, “Each day, the wheels turn, and when they turn well they build strong communities. Support great schools. Grow the economy. Clean up the environment. Promote justice. And give people a chance.”

With the close of this session and no campaigns in the fall, this is a good time to look at the websites and postings of our elected officials.  Let those leaders that focus on environmental issues know you appreciate it. Let our leaders know that the environment is a priority, and tell them that you want to see more positive outcomes in the 2020 session.