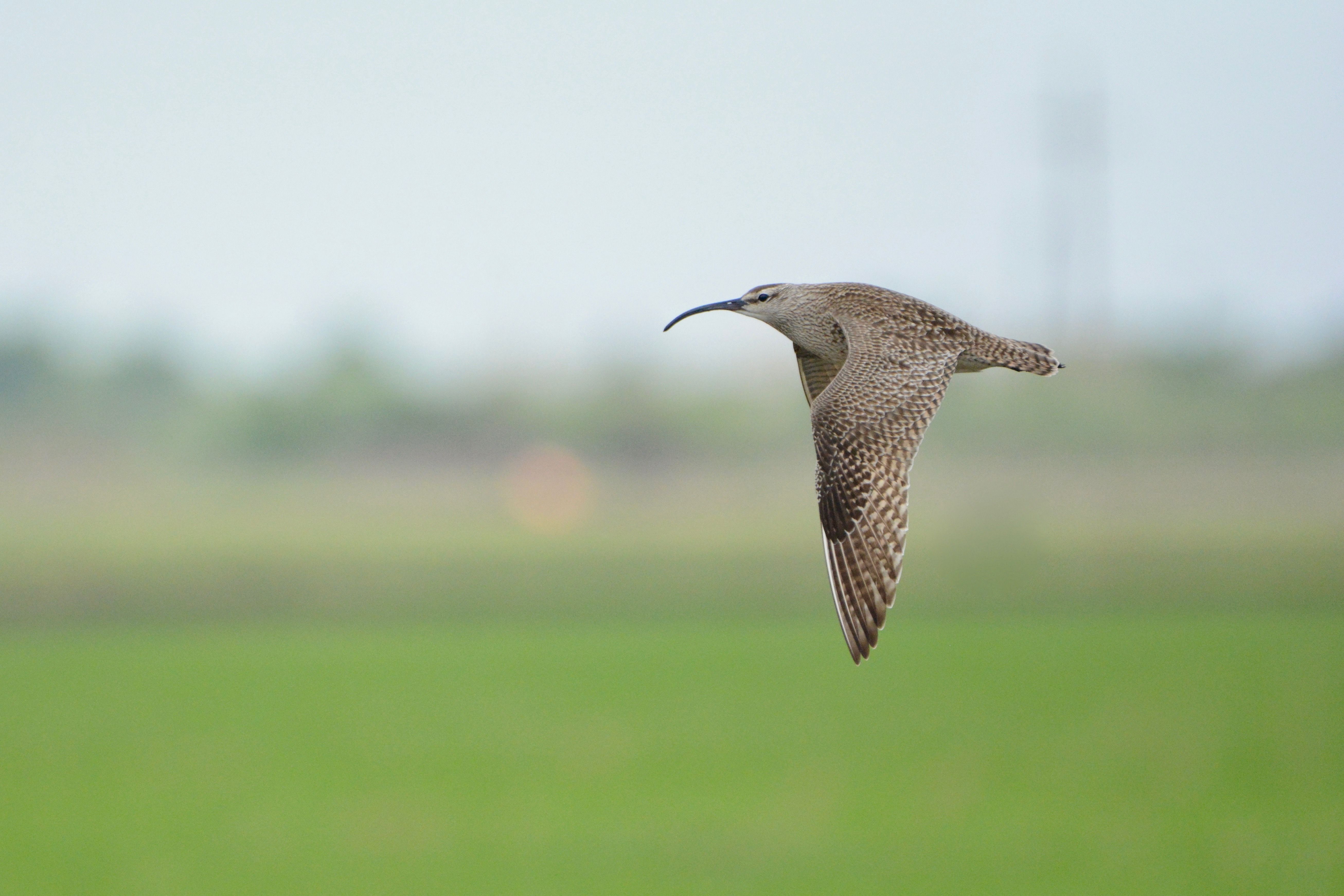 Fort Collins, CO & Ithaca, NY—A team of researchers has found that the timing of spring bird migration across North America is shifting as a result of climate change. The study, one of the first to examine the subject at a continental scale, is published in Nature Climate Change. The work was done by scientists at Colorado State University, the Cornell Lab of Ornithology, and the University of Massachusetts.

"To see changes in timing at continental scales is truly impressive, especially considering the diversity of behaviors and strategies used by the hundreds of species the radars capture," says lead author Kyle Horton, an assistant professor at Colorado State University.

Horton noted that the timing shift doesn't necessarily mean that the birds are keeping pace with climate change. And there's concern about a mismatch between when birds arrive and when the blooming plants and insects they need for food are at their peak.

Peak abundance for seeds, fruits, and insects is known to be occurring earlier than it used to (green line). The question posed by this animation is whether or not birds can shift their migration timing enough to stay in sync with peak food availability. Animation by Kyle Horton.

Andrew Farnsworth, co-author and researcher at the Cornell Lab of Ornithology, says the team’s research answers some key questions.

"Bird migration evolved largely as a response to changing climate," he says. "It’s a global phenomenon involving billions of birds annually. And it's not a surprise that bird movements track changing climates. But how bird populations respond in an era of such rapid and extreme changes in climate has been a black box. Capturing scales and magnitudes of migration change over time has been impossible until recently.”

The study authors found the lack of change in fall migration patterns surprising, but say migration also tends to be a "little bit messier" during those months when there’s not the same pressure to reach wintering grounds, and migration tends to move at a slower pace.

The researchers plan to expand their data analysis to include Alaska, where climate change is occurring faster and having more serious impacts than in the lower 48 states.