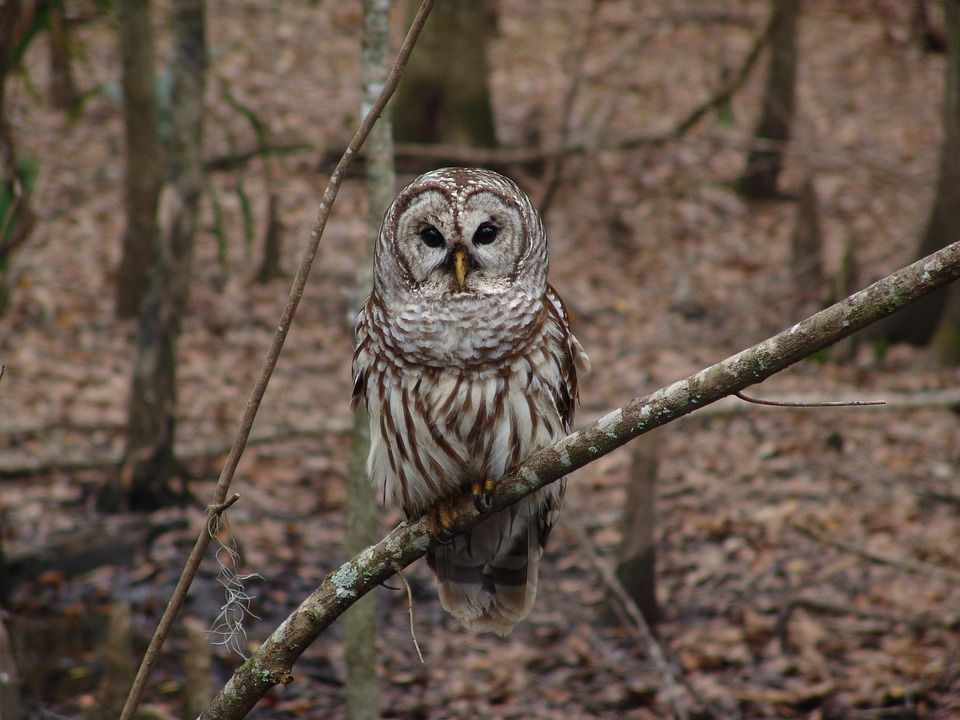 Throughout history, humans have had cultural and mythical connections to owls. It has colored attitudes and treatment of these animals, and in some areas, affected their survival in the ecosystems of the world. The truth about these critters, however, is just as fascinating as the myths that surround them.

For the ancient Romans and some other European cultures, the owl represented wisdom and protection from evil spirits. In Japan, they are thought to ward off famine and in central Asia, owl feathers are thought to protect children and livestock from evil. Indigenous tribes in North America vary in their beliefs. Some view owls as positive totems while others share in the belief of owls as bad luck and thieves of newly departed spirits. Many traditions are rooted in the physical characteristics and habits of these animals.

Like most predators, owls have front-facing eyes for spotting prey. Placement of their large eyes and beak, as well as the round, flat facial disk of feathers (used like a satellite dish for catching sound) gives the owl a rounded-face look very similar to a human’s. It is this appearance that is thought to have been the origin of the “wise old owl” myth. Reality, however, shows that owls do not learn many skills from their parents and rely heavily on in-born instinct. If we use human criteria to judge intelligence, a crow or raven would be considered much more intelligent than an owl.

If owl intelligence may be debatable, their skill as hunters is not. Whether hunting day or night, owls rely on their hearing as much as their eyesight. Owls can hear a mouse rustling in the leaves up to a half a mile away. Their ears are on the side of their head but are hidden behind their facial disk feathers. Owl ears do have one odd characteristic, though. They are offset, one is up high on the skull and the other is down low. This allows them to triangulate sound and tell what height the noise is coming from as well as direction.