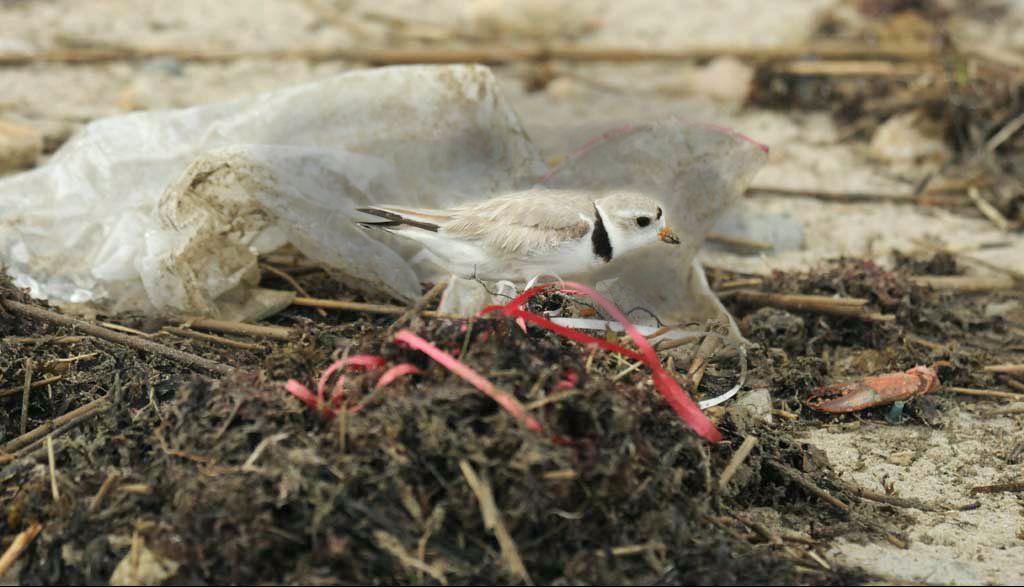 The Fight to Ban Plastic Bags, Straws and Balloon Releases

The issue of plastics polluting the environment and harming wildlife can seem so overwhelming that it may, at first, appear that there is little that can be done about it. But that doesn’t mean we shouldn’t try. Audubon is working with numerous partners to reduce the use of plastics, starting with efforts to ban single-use plastic bags and straws and banning the intentional release of balloons. These are important first steps to illustrate how the use of plastics can be reduced and are key to educating the public about the impacts of plastics pollution.

“The volume of plastic bags, straws and balloons on our beaches and in our trash is not insignificant,” said Meg Kerr, Audubon’s senior director of policy, who is leading the organization’s efforts to pass effective legislation to reduce the use of plastics. “Plastic bags, especially, are everywhere – blown into trees, caught up in underbrush, blown off the landfill. One reason to focus on them is that there is national momentum on reducing their use. Other states are also dealing with the issue.”

Geoff Dennis of Little Compton often walks his dog at the beach and cleans the shore of plastics, keeping annual tallies. Top: In 2018 alone, he collected hundreds of latex balloons with ribbons. He photographed this pile of balloon waste, 3 feet high and 6 feet wide. This does not include the 848 mylar balloons he also collected last year. Bottom: He also found 1,161 straws between 2016 and 2018.

In Rhode Island, more than half of the population lives in communities where ordinances banning single-use plastic bags have been enacted in recent years, including Providence, Cranston, East Providence and Newport. Each ordinance contains key language requiring that bags must have “stitched handles” to be classified as reusable. That language was inserted in the state’s first municipal ordinance in Barrington after retailers attempted to get around the ban by using thick plastic bags and calling them reusable.

Barrington is continuing to lead the way in this effort. It passed a related ordinance this year that bans even more plastic items, including cups, utensils, straws and polystyrene.

But legislation at the state level has run into roadblocks.

In 2018, Governor Gina Raimondo established a task force to reduce reliance on single-use plastics that often end up in the state’s waters and shorelines. Its members included representatives of the business community, environmentalists, municipalities and others, including Audubon.

One result of the task force was a bill introduced into the General Assembly to ban single-use plastic bags statewide. The business representatives on the task force were especially keen to pass a bill that enabled them to address the plastic bag issue consistently in every community rather than with different ordinances in each municipality. However, the bill used a broad definition of reusable bags, which would have allowed thick plastic bags to replace thin bags, exacerbating the problem rather than solving it. Worse, the bill would have pre-empted all of the municipal ordinances that had addressed the issue more effectively. The bill did not pass.

“It’s always a good idea to bring a wide range of interests to the table and have conversations, so the task force was a good thing, and I commend the governor for doing it,” said Kerr. “But it was done so quickly and with such a short time frame that some of the important details got missed. If the task force had a little more time to be thoughtful, I think the conversation around the definition of reusable bags would have happened.”     Another bill to ban single-use plastic bags, which included a ban on disposable polystyrene food containers, was introduced in the 2019 legislative session, but it was held for further study, as was a separate bill banning polystyrene food containers.

Although Donovan received negative attention when her balloon bill was first submitted, she is confident it will pass in the next legislative session as people learn more about the issue.

“I’m not trying to take balloons away from children,” she said. “I just want them disposed of properly. The release of large numbers of balloons for celebrations like weddings and memorials is needless litter that harms the environment. When local fishermen heard about the bill, I got pictures and messages from fishermen up and down the East Coast who pick up balloons a hundred miles out to sea. It’s an entanglement threat to their equipment.”

In response to claims that Rhode Island already has anti-littering laws in place, Donovan said that having a targeted balloon law on the books would acknowledge the seriousness of the issue and help to publicize it.

“People don’t necessarily realize that what goes up comes down,” she said. “You wouldn’t approve of releasing thousands of pieces of trash and expect someone to clean it up for you. All those balloons end up in the water and on our beaches.”  Released balloons also end up in forests, fields, and wetlands.  They travel everywhere in the ecosystem.

“It’s a good bill, and we supported it,” said Audubon’s Kerr. “And we’ll support it again if it’s introduced next year.”

Although none of these plastics-related bills were enacted this year, Kerr is optimistic that plastics reduction will be on the legislative docket again next year.

“We will support a stronger plastic bag bill that defines reusable bags consistent with local ordinances, and we would support a broader bill that included other plastic items like straws, too,” she said. “That makes sense and would be good public policy.” 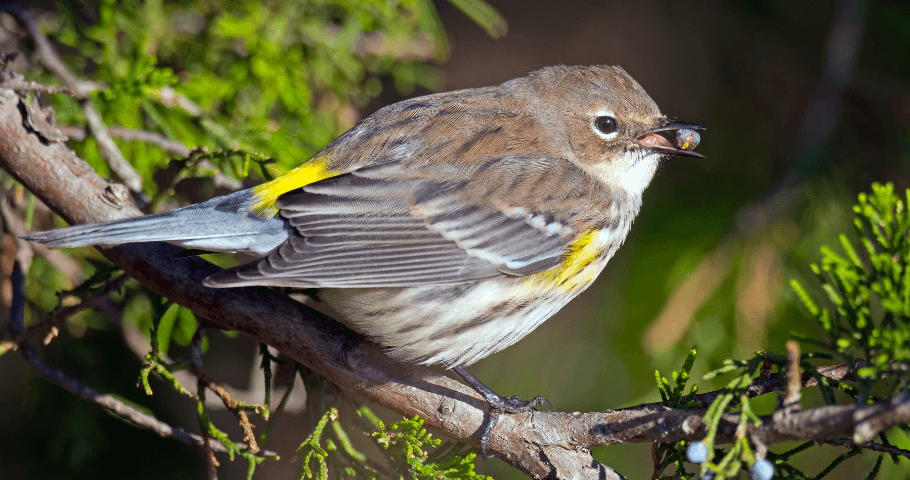