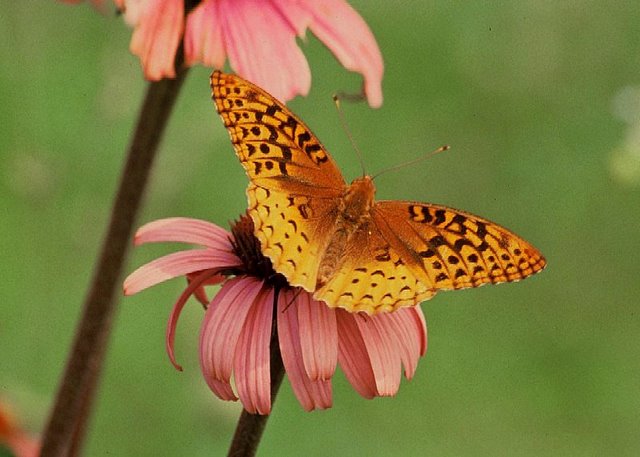 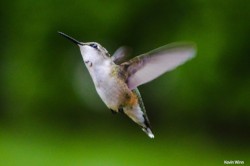 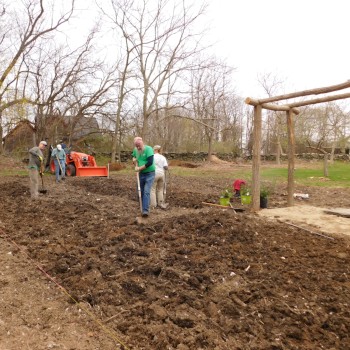 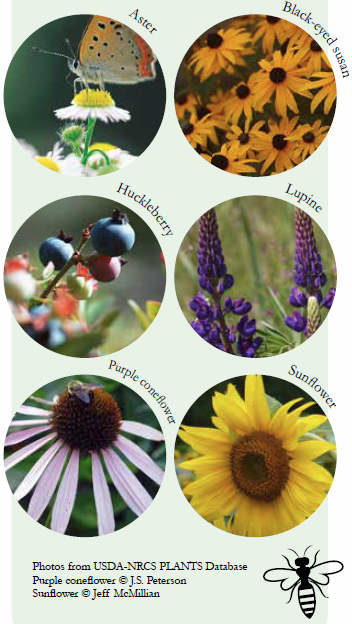 Welcome to Audubon at Home! Each week Audubon will bring nature play and learning right into your home. We’ll share a different nature theme each week.

UPDATED 5/15
The Audubon Society of Rhode Island is actively monitoring the COVID-19 situation for the safety of our visitors, members, staff, and volunteers. As of June 1st, we will be resuming public nature programs. Wildlife refuges and trails will remain open to the public during this time - we hope you'll get outside and enjoy them!

Welcome back! The Audubon Nature Center and Aquarium in Bristol is now open! Get back to nature: click here to register in advance for timed ticket entry.