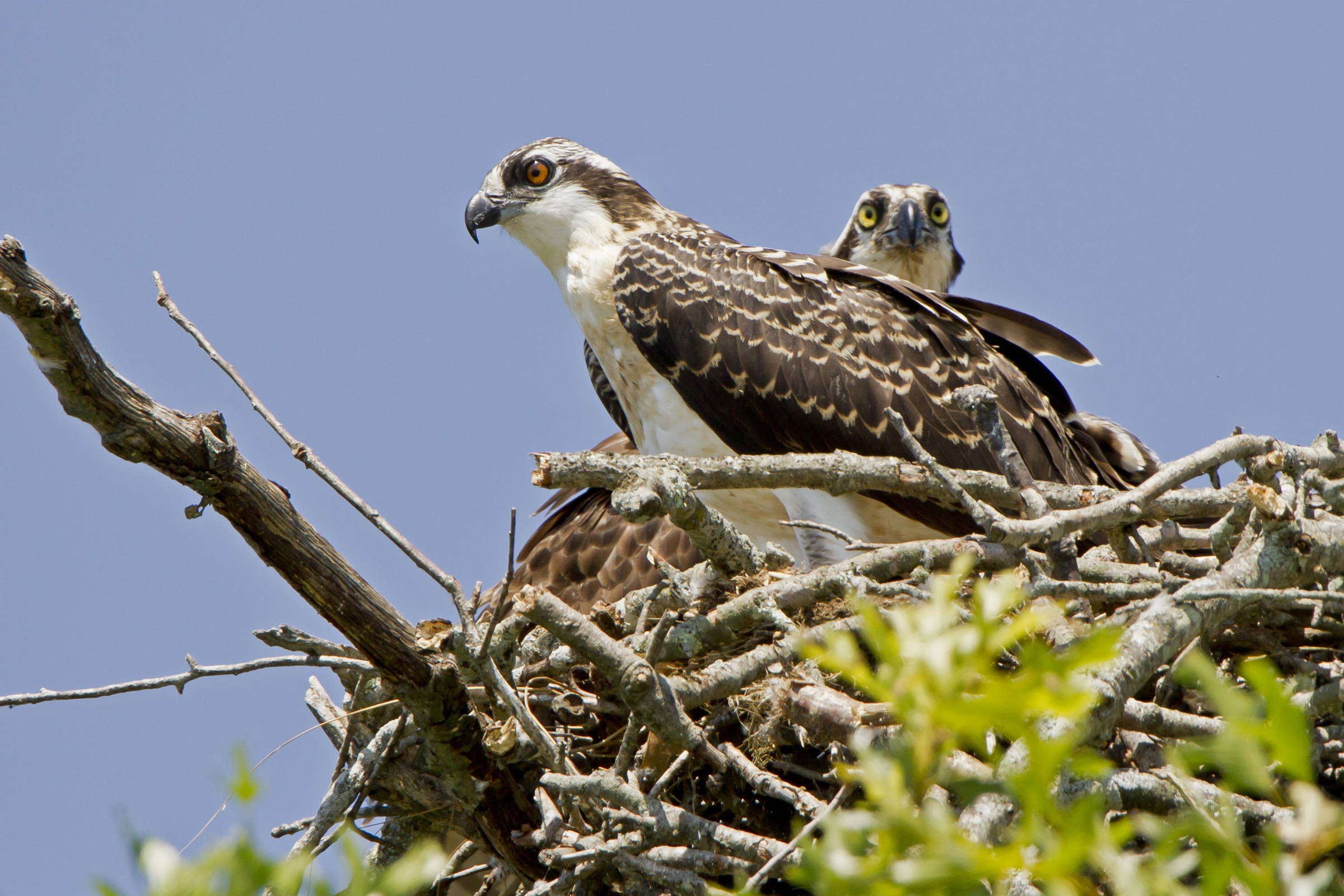 When it comes to the Ocean State Osprey population, the numbers this year may not be telling the whole story. Although Audubon is reporting a decrease in the number of recorded fledglings in 2017, the previous year saw an unusually large number of young Ospreys. Even with fewer fledglings recorded, birding experts believe that the 2017 numbers still indicate a healthy population. Weather could have had an impact on the decrease in numbers, as the spring incubation period in 2017 saw an abundance of rain.

“Populations are impacted, positively and negatively, by a number of interrelated environmental factors resulting in annual fluctuations of population size,” explained Dr. Jameson Chace, Audubon board member, associate professor and director of the avian ecology program at Salve Regina University. “As the Osprey population continues to be healthy in Rhode Island, with 80% of all active nests having success with fledged young, we would anticipate periodic population declines followed by population rebound. A wet spring may have indeed impacted the numbers of active nests. Only through combined efforts by so many volunteers will we be able to understand the factors affecting Osprey population size and change.”

“Breeding bird populations are responsive to weather events during the nesting phase, and Osprey in 2017 were no exception,” Chace continued. “The good news is the continued high success of nests that remained active following the soggy start to the nesting season.”

Ospreys continue to be an excellent indicator of environmental health in aquatic ecosystems, as their remarkable recovery from the effects of DDT is truly an environmental success story. Thanks to efforts by Audubon Society of Rhode Island and other environmental groups, DDT was banned in 1972 and Ospreys have made a tremendous comeback in Rhode Island.

Each year, over a hundred volunteers trek the trails leading to nests, grab their binoculars or scope, adjust the lenses, wait and watch, and finally take notes on what they see. This routine is repeated bi-weekly from April to July by over 100 Audubon volunteers across the state. Monitors keep a very close eye on the local population of Ospreys and collect data from over 230 nests – keeping a close eye on the health of the species and the habitats in which they live.

The 2017 Rhode Island Osprey Report provides charts on both the number of nests and young Osprey fledged annually since 1977. Also included are the quantity and location of nests per city or town in the state. Note that the Massachusetts data is listed in a separate section this year.

Over 100 volunteers spent approximately 1,340 hours monitoring the species in 2017. “These dedicated volunteers provide scientists and policy-makers with information about fish populations and the health of our local ponds, rivers, marshes, lakes and the bay,” explained Audubon Refuge Manager and Osprey Program Coordinator Jon Scoones. “Osprey are an indicator species, and as such provide feedback on the level of impact humans have on these unique and vital places.”

Become a Citizen Scientist and Join the Fun!

For those who may be interested in becoming a volunteer monitor in 2018 or just want to learn more about this citizen-science program, contact Jon Scoones at jscoones@asri.org, apply online here or visit www.riosprey.info.

New monitors are required to attend a training session; dates and locations are listed below.

* Combined total of 226 fledglings recorded in Rhode Island and 21 from Seekonk and Swansea, Massachusetts. Download the 2017 Osprey Report.

Photo: Osprey nest on the Palmer River. Adult in back of nest with yellow eyes, juvenile osprey in front with orange eyes. Photo by Butch Lombardi. 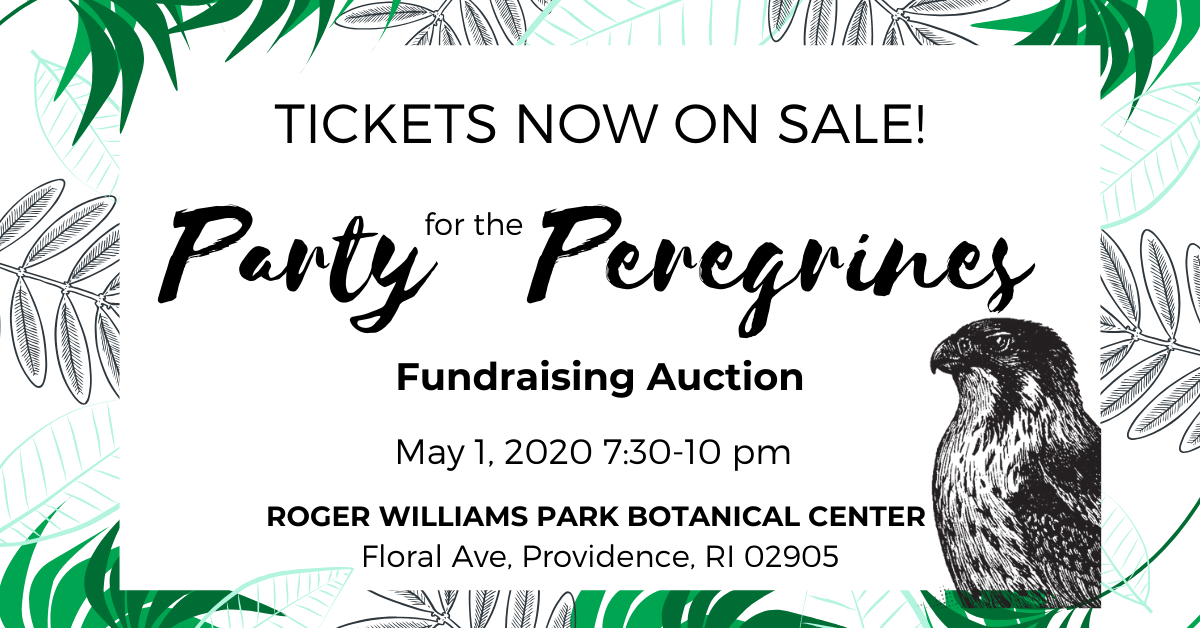